Our mission is to create the most beautiful books on a species ever made and then, sell those books to raise awareness of the plight facing that species and funds to protect it. Our work is made possible by the generous donation of images by many of the world’s best wildlife photographers including Steve Winter, Art Wolfe, Frans Lanting, Brent Stirton, Tim Laman and Jonathan & Angela Scott. 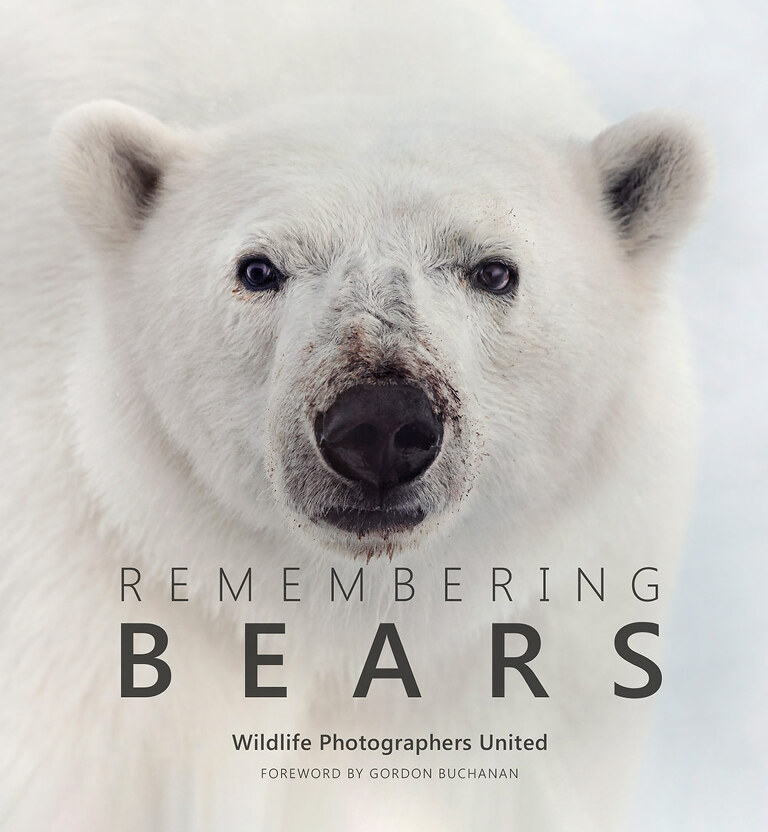 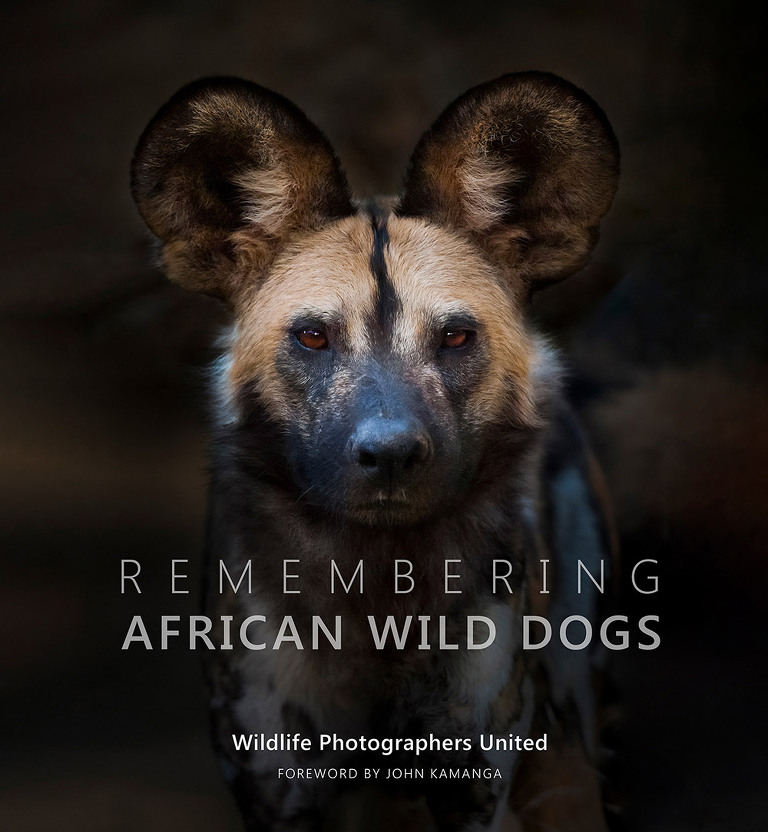 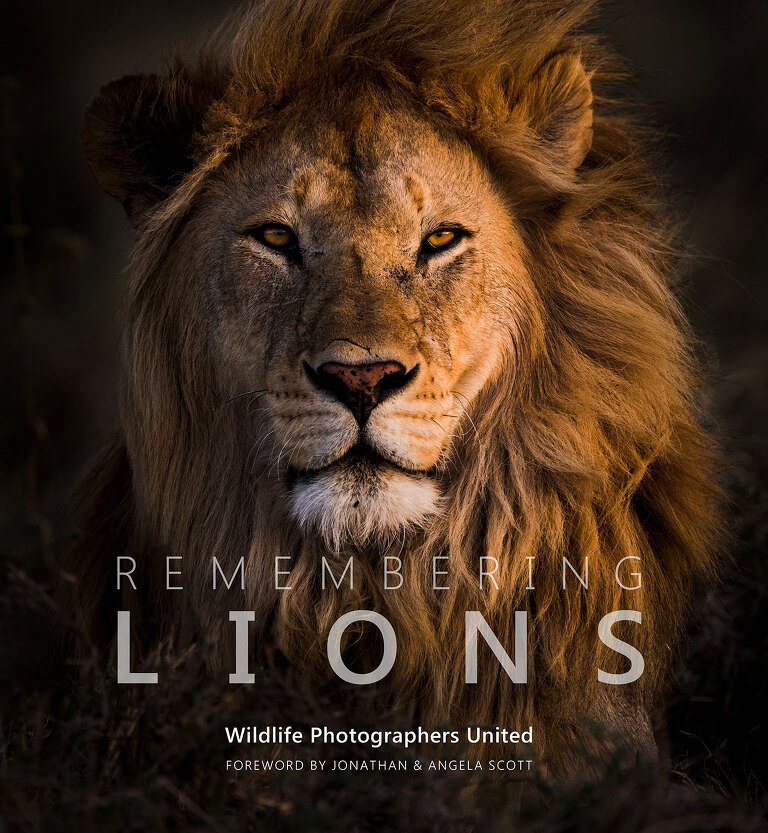 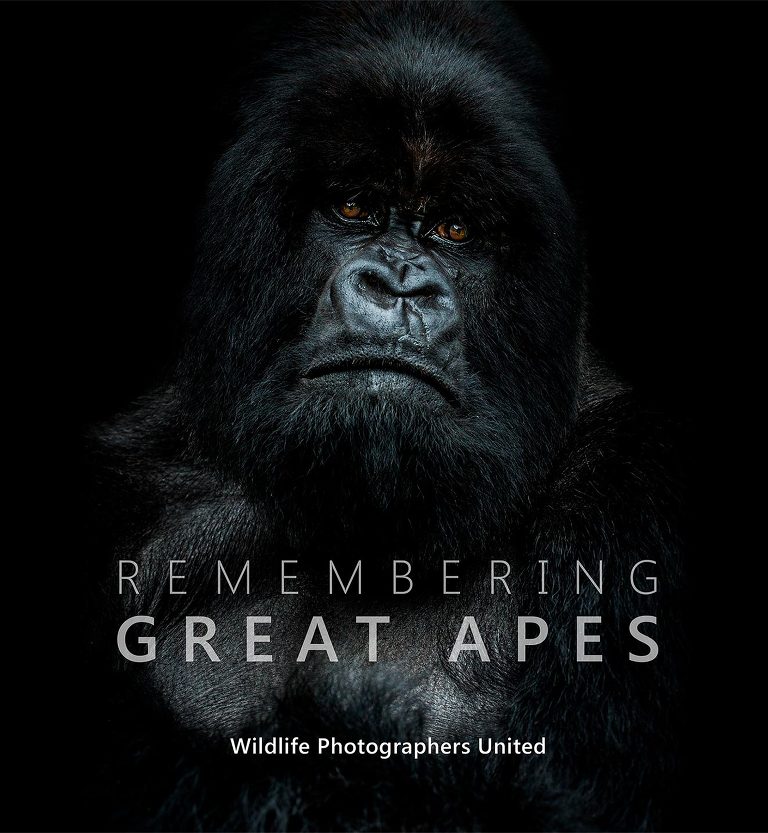 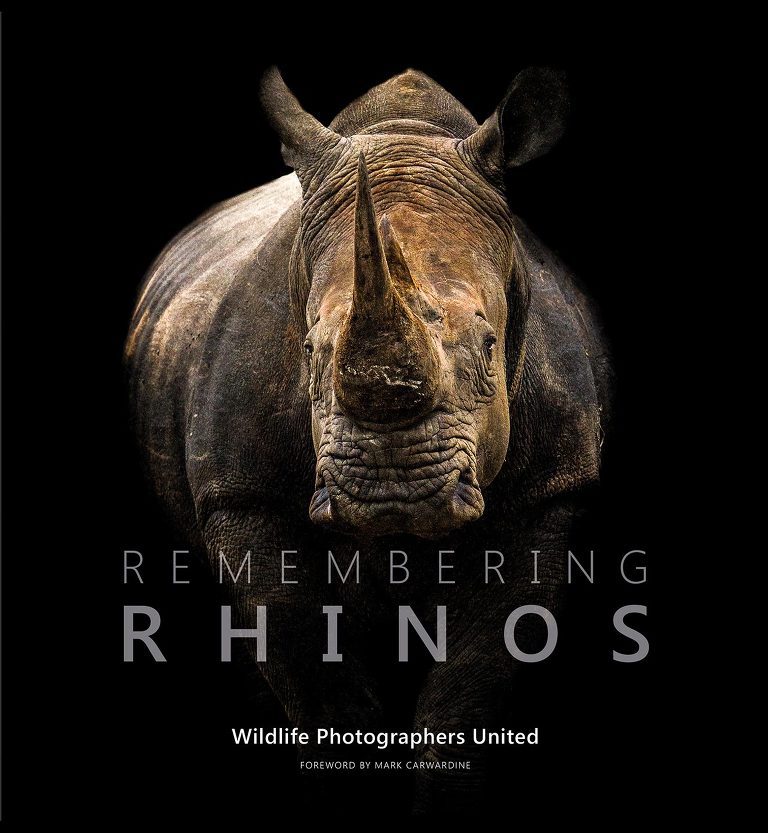 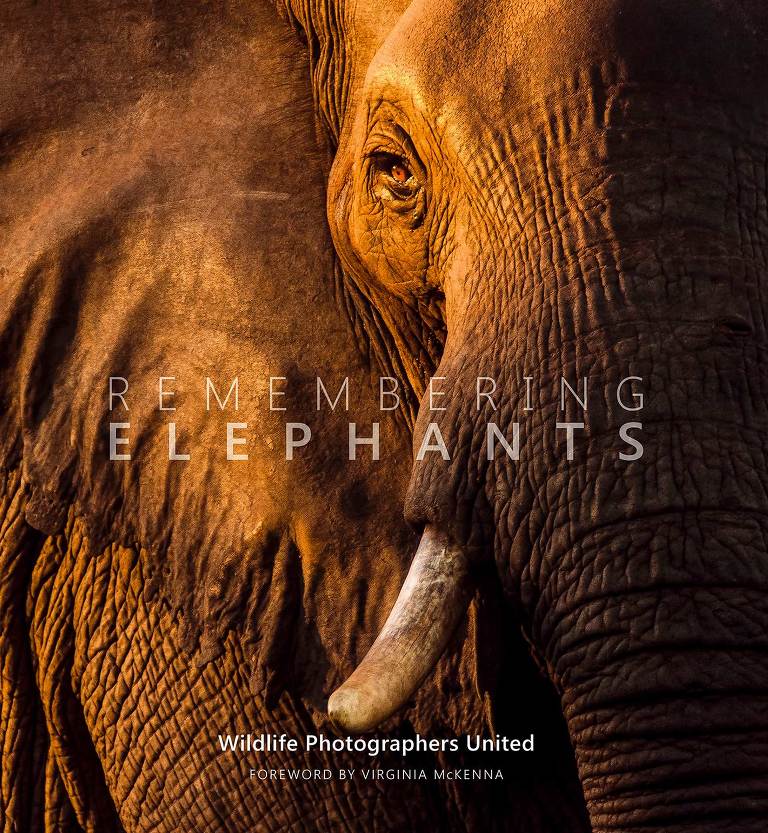 Together, the series has now sold more than 35,000 books and distributed more than £1 million GBP / $1.3 million USD to 63 different conservation projects in 27 countries across Africa and Asia. You can read about where many of our donations have gone here. We will continue to update this page as more donations are sent out.

All books were prefunded by successful Kickstarter campaigns, meaning that all profits can be given straight to projects protecting the species that the book is focused on. This year, we will run our Kickstarter campaign to fund Remembering Leopards in April 2023.

Since our first book in 2016, nearly 250 of the world's best wildlife photographers have generously contributed to our series. Here is the full list of those whose images have appeared in one or more of our titles so far:

Unlike many other fundraising organisations, we run Remembering Wildlife fully as a business, not a charity (though we are fully registered with the Fundraising Regulator). That’s because we make our money largely through selling books but then also through our exhibitions and events. Unlike most charity models, we don’t ask you for donations (although we do accept them if approached) - we sell you something beautiful and promise that 100% of the profits go to conservation projects.

All of the stunning images we use in our books and exhibitions have been generously donated by our photographers, as their way to give back to the species they make their livings from photographing.

Our fixed overheads are low - we all work from home rather than rent expensive offices - but the physical costs of making, printing, storing and shipping heavy books are not inconsiderable. And while we have a committed group of volunteers who help us as much as they can (and we personally lug boxes of books ourselves around the country when we can), we do need to pay our core team for everything from book design and editing, to customer service, bookkeeping, distribution and admin.

The team is led by founder Margot Raggett who also takes a small monthly salary which allows her to dedicate 95% of her time to the project. Previously she was CEO of a large PR agency in London, so her business background is enormously helpful when running this rapidly growing enterprise.

Everyone Remembering Wildlife pays is receiving considerably less than they would in the commercial world and we have an experienced finance director keeping track of it all for us.

After all such overheads, we are committed to distributing 100% of profits to conservation projects, no ‘dividend’ will ever be drawn by the shareholders of the business. We publish regular updates on the projects we've supported on social media and also feature many here. Our annual accounts are published via Companies House.

The model is working. So far we’ve distributed more than £1m GBP / $1.3 million USD of 'profit' to 63 different conservation projects in 27 countries since we started in September 2015 and we are determined to grow that. Time is running out for so many species that we believe being as nimble as we can is critical to getting funds raised out into the field. Unlike the way many charities operate, we don’t sit on big reserves of cash or schedule donations months or even years ahead, we want our cash out out with projects doing good as soon as we possibly can get it there.

We join an ever-growing band of socially-responsible businesses who are committed to making a difference on our planet through trade rather than asking for donations. Our purpose is always to raise awareness of the plight facing a species but also to raise funds to protect it. And by selling something beautiful in order to achieve that, we believe our supporters and customers can feel good when they buy or gift one of our books, prints or other items we auction or sell at our events.

If you have a general enquiry about Remembering Wildlife, please email contact@rememberingwildlife.com

If you are a member of the press and are interested in covering Remembering Wildlife, please contact media@rememberingwildlife.com